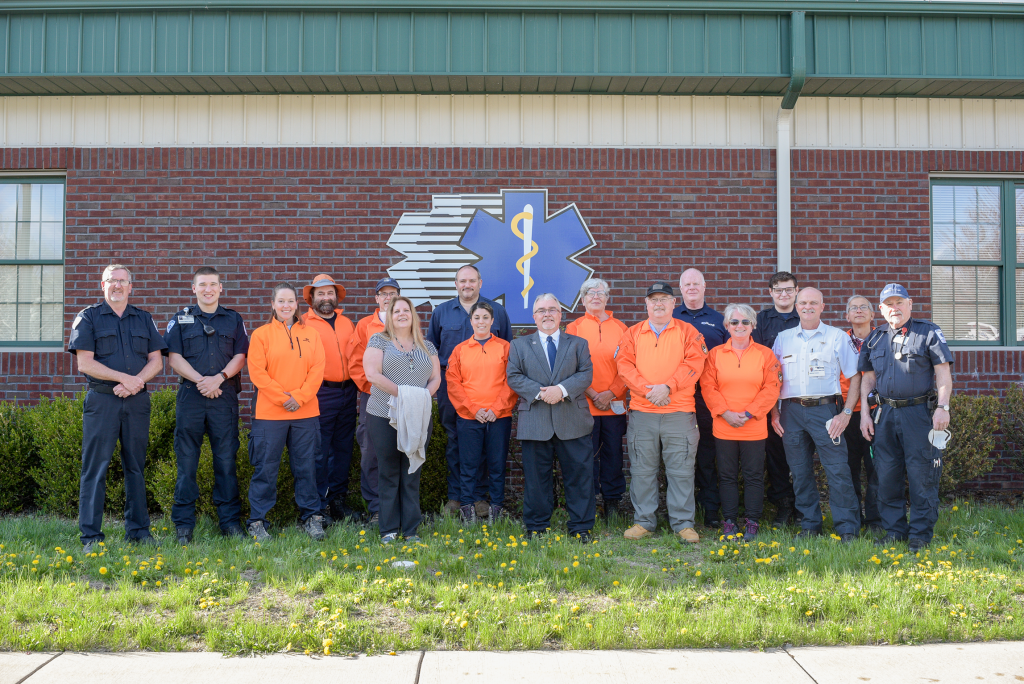 Centre LifeLink EMS is a non-profit organization providing a variety of services to Centre County, PA and surrounding areas. Our primary response area is the Centre Region, covering a population of approximately 80,000.

We provide 24-hour ALS and BLS emergency service for the Borough of State College, College Twp., Harris Twp., Ferguson Twp., Patton Twp., and mutual aid to surrounding areas of Centre and Huntingdon Counties.  Our call volume is approximately 7,000 calls per year, with the majority being emergencies.

Centre LifeLink operates out of three stations to allow us access to the largest area in the shortest amount of time. Our main station is located on Puddintown Rd. in College Township. We also operate two satellite stations, one in Patton Township and one on University Drive Extension.

Centre LifeLink EMS operates a total of seven ambulances and four non-emergency vans, responding to an average of 21 calls per day. 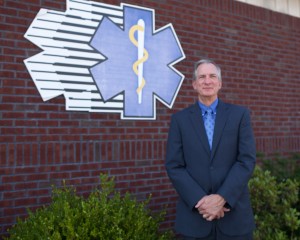 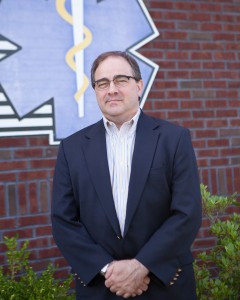 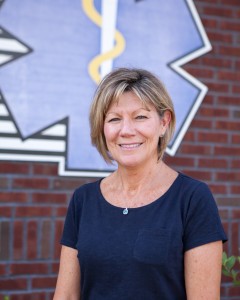 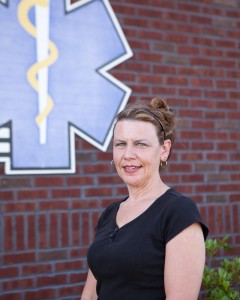 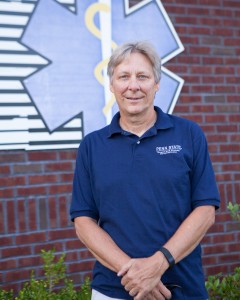